The group was unofficially formed during the Kokuyo Arc, when Vongola Nono ordered them to defeat Mukuro Rokudo and his group. During that excursion, the group only had four members, which consisted of Tsunayoshi Sawada, Hayato Gokudera, Takeshi Yamamoto, and Bianchi. This unofficial group was dissolved soon after the Kokuyo Gang was defeated.

Later, Tsuna was forced into a battle against Vongola's Assassination Squad, Varia, due to different choice of Vongola Boss successors between Timoteo the Vongola Nono and Iemitsu Sawada the leader of CEDEF. Following rule and tradition of Vongola, the two Vongola Boss candidates and their respective Guardians must participate in the Ring Conflict, in which both sides fight to obtain the right to become the true successor of Vongola. As Tsuna was still new about Vongola, his tutor Reborn and his father Iemitsu chose the Guardians in Tsuna's stead. Iemitsu chose the Mist Guardian while Reborn chose the rest. Following their victory in the Sky Match, the Vongola Decimo and his Guardians were officially formed and recognized as the successors of Vongola. 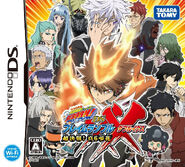 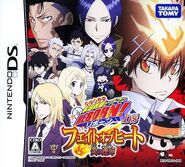 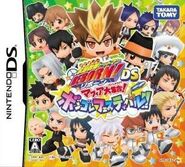 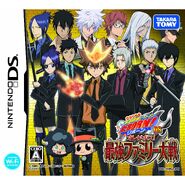 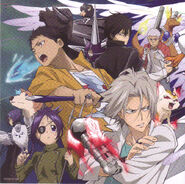 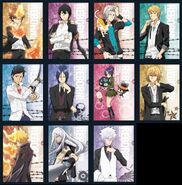 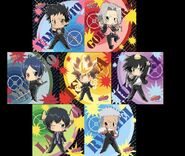 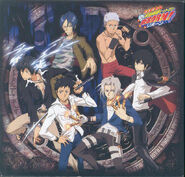 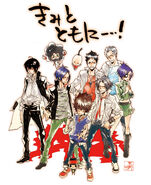