Over the course of the series, Reborn has worn many different outfits varying in design and culture. The following is a list of Reborn's costumes and disguises.

These are Reborn's usual outfits and clothes for special occasions, while still distinctly being himself.

These are costumes that Reborn uses to assume alternate identities, complete with names and some kind of history. 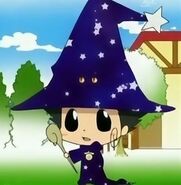 These are costumes that Reborn wears to portray specific vocations and jobs. 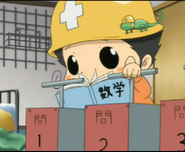 In the Kokuyo Arc

In the Varia Arc 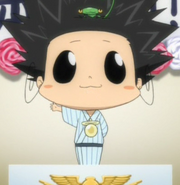 Reborn as a Nagging Mother-in-Law

Reborn as a Maid

These are costumes that can be inanimate objects, plants, or animals. 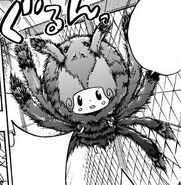 These are miniature outfits of characters in the series. More often used in merchandise than in-story. 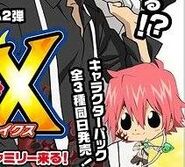