Most of the information in the book contains trivial material, but helps the reader better know the series. The book's contents is arranged in chronological order, based on the story, the characters' profiles included, making it easier for the reader to remember events and the order of appearance of each character in the manga.

Vongola 77 summarizes the first three story arcs of the series – the Daily Life Arc, the Kokuyo Arc, and the Varia Arc.

There are three types of data pages with a 'how-to read' guide. 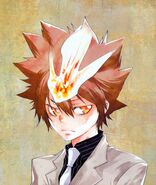 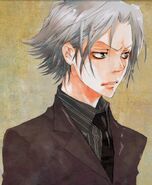 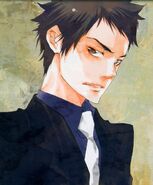 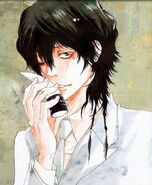 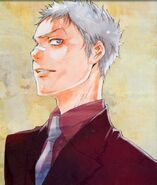 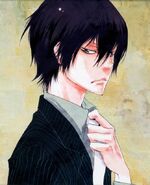 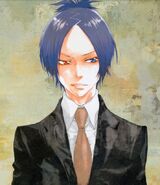